Intimacy Coordinator, and Board member ICAFT.

Monique Parent began her professional acting career in 1991, spending years honing her craft by studying at the Beverly Hills Playhouse. Monique has worked in live theatre as well as a wide variety of film genres, sci-fi, horror, indie drama and comedy, appearing nude and simulated scenes depicting intimacy in well over 100 films.

Monique is currently working on an instructional book for directors and actors on the intricacies of working with nudity entitled Nudity on Film.

Miss Parent spoke on an AFI panel about shooting intimate scenes at the Dallas Film Festival and was awarded the Southern California Motion Picture Council’s “Golden Halo” award in 2016 for achievements in acting.

She is a member of SAG-AFTRA. 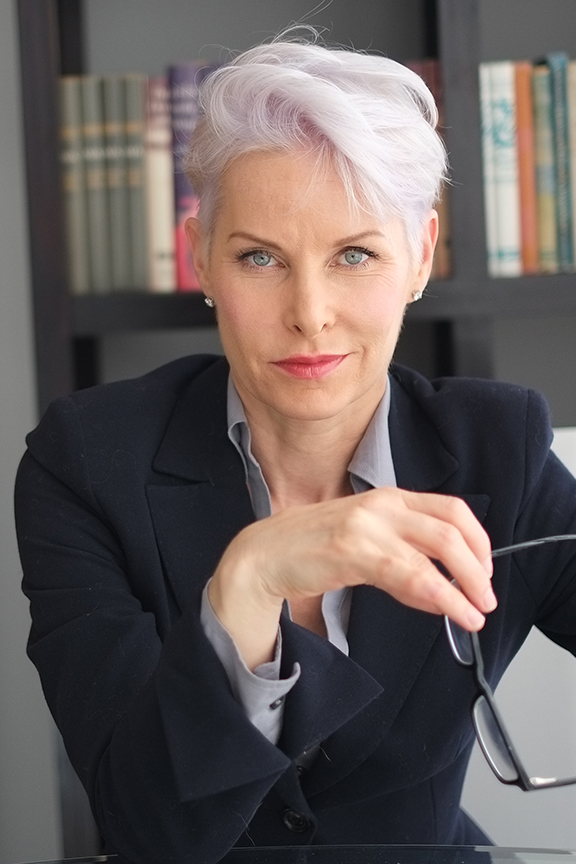