Intimacy Coordinator, and Board member ICAFT.

Nancy O’Brien has over 25 years of on set experience as an actress and has appeared in nude and simulated intimate scenes in over 35 films, television shows, and videos. She’s worked on set as a body double, photo double, stand in, and has done minor stunts.

Ms. O’Brien began her studies at the Summer Arts Theatre Program at Point Park University with the Pittsburgh Playhouse for four consecutive years before college and went on to earn her Bachelor of Arts Degree in Theatre from California State University, Northridge. She studied Shakespeare in London through Imperial College where she acted, and also ran lights, props, wardrobes, and even managed stages. She later studied acting with Bobby Chance, Courtney Gains and many others.

She is a member of SAG-AFTRA 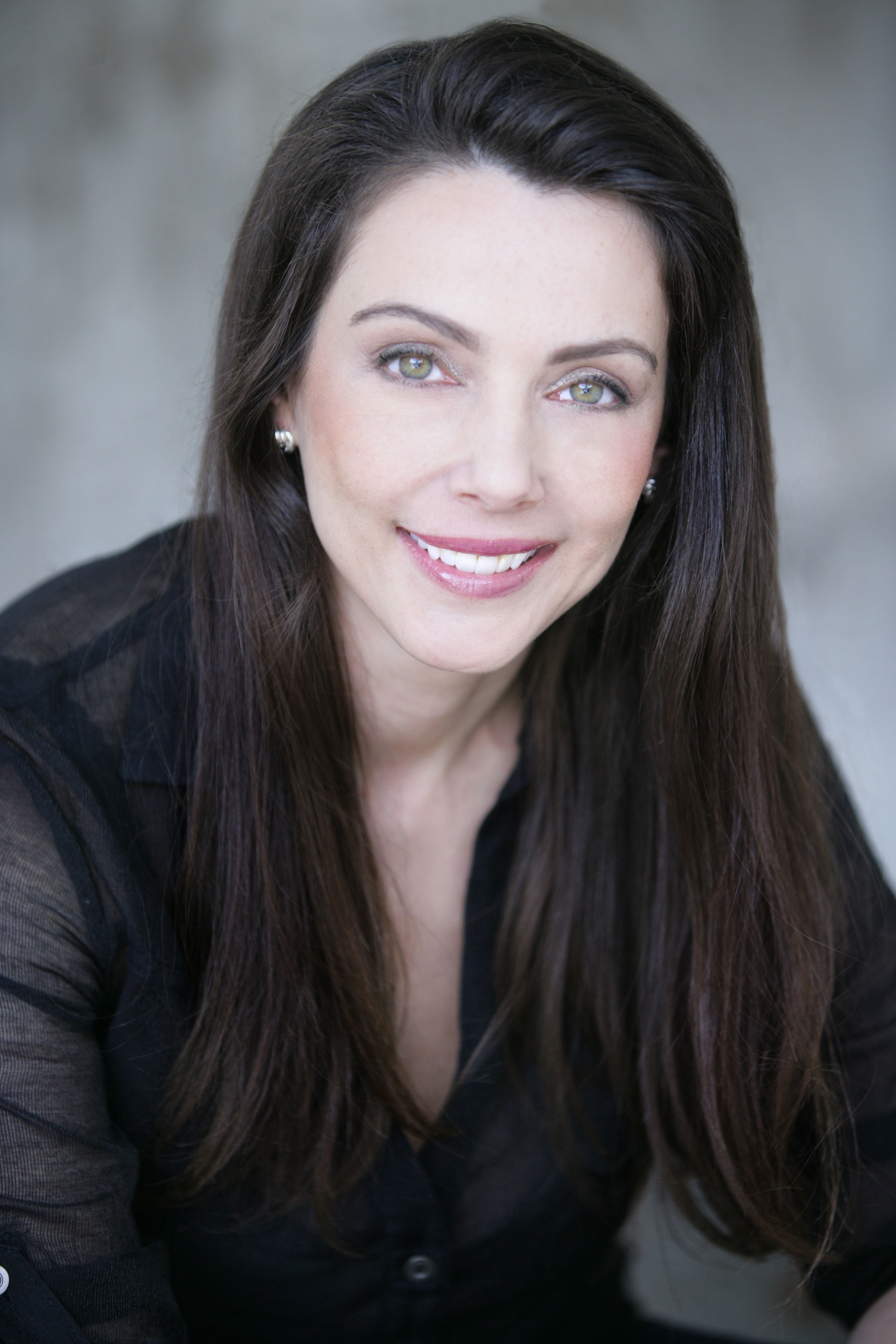