Regina Banali has over 25 years of on set experience as an actress, producer, and director. She has appeared in nude and simulated love scenes in over 40 films and television shows. 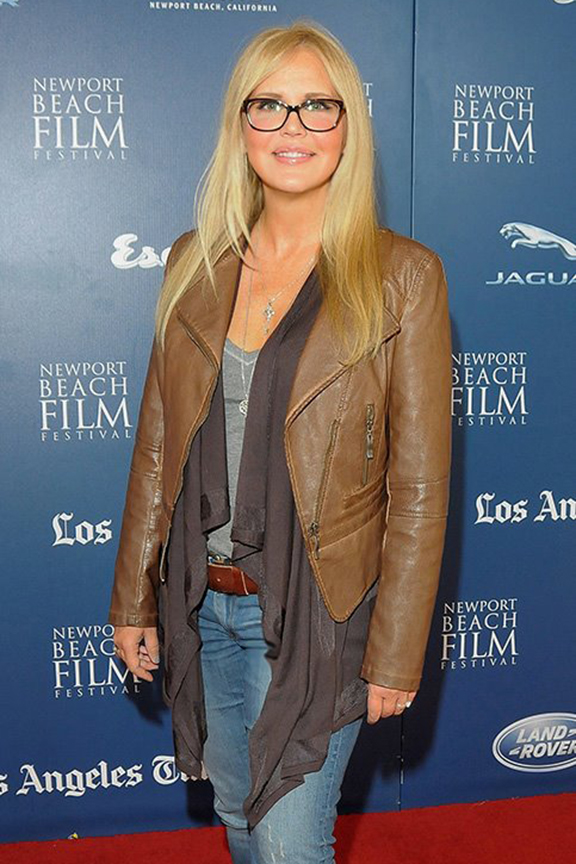